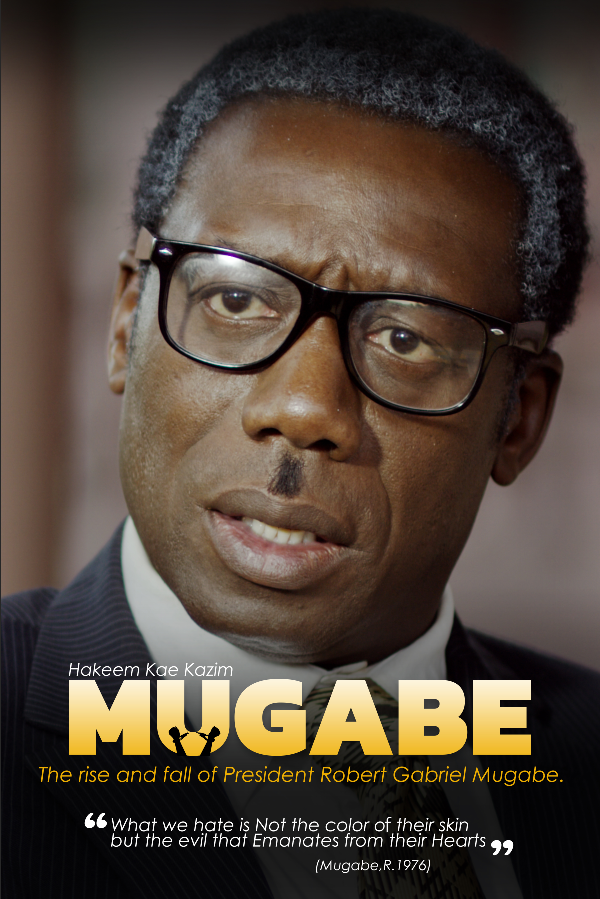 President “MUGABE” is a mind-blowing feature film set in an African country called Zimbabwe. It chronicles how he rises from being a prisoner to power as a guerrilla fighter who defeats the British colonial rulers during the Zimbabwe liberation struggle. He is hailed a ‘Hero” and a world role model president with multiple awards but gradually becomes one of the world’s top tyrants. He violates human rights to get unassailable power for the rest of his life and clings to power with iron fists as he eliminates prospective successors to pave a way for his young beautiful wife’s succession. This first lady is a firebrand woman who chides anyone threatening to grab her husband’s position. Her association with high profile churches, charity work, and extravagant lifestyle wins her fame, culminating to their fall. While the nation is in a state of unrest and growing weary, Mugabe’s allies do the unexpected. 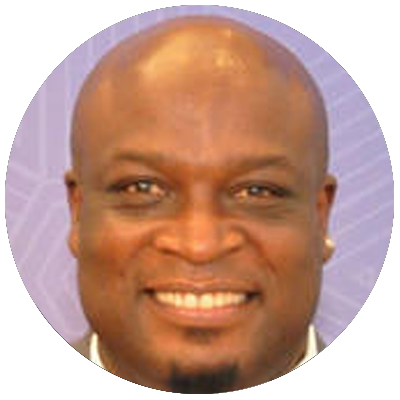 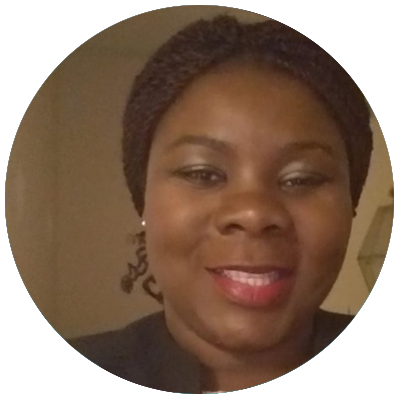 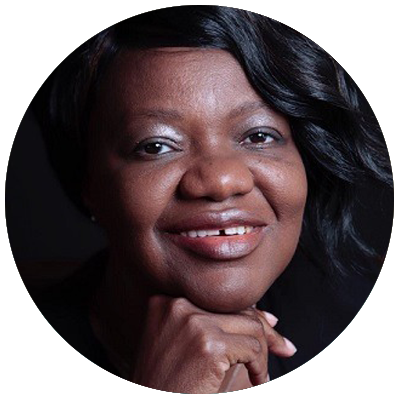 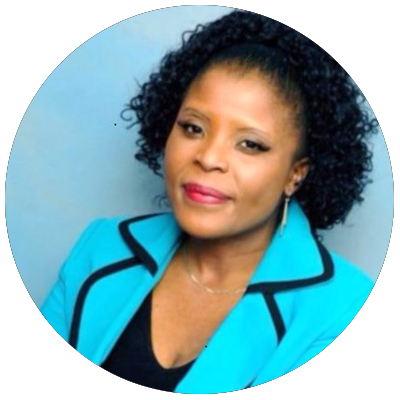 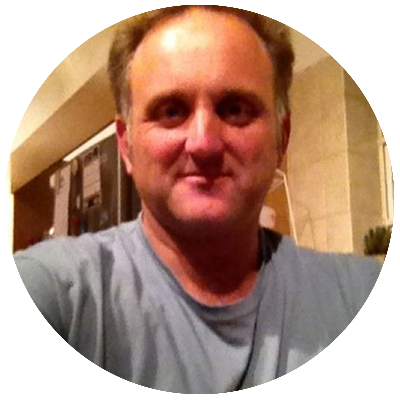 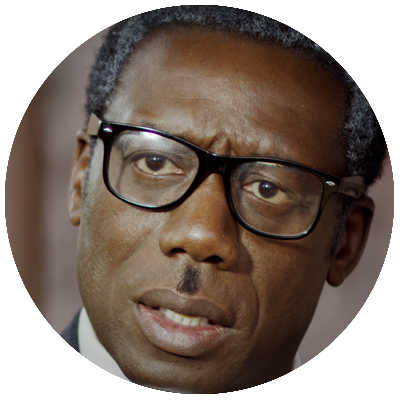 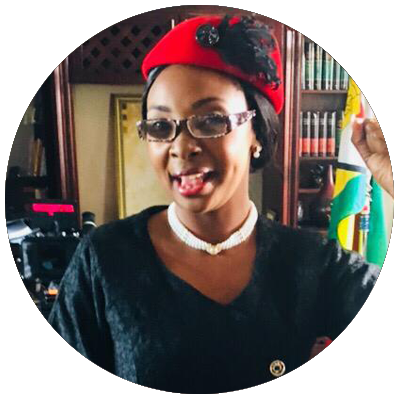 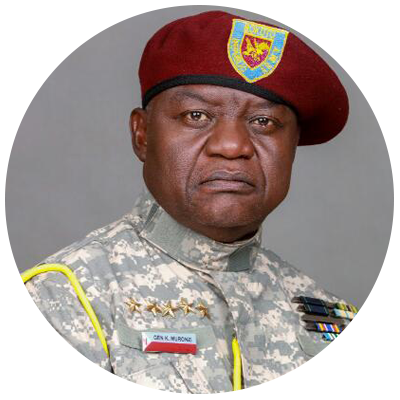 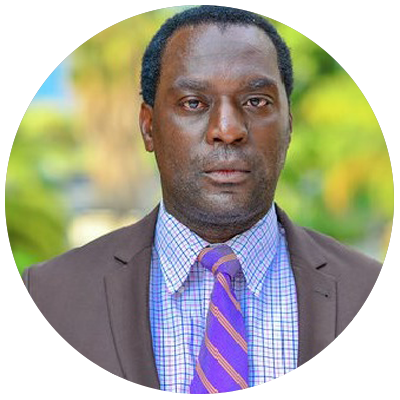 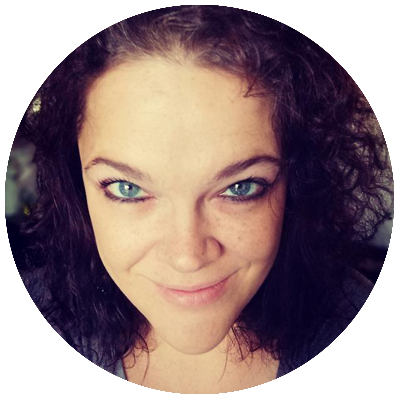 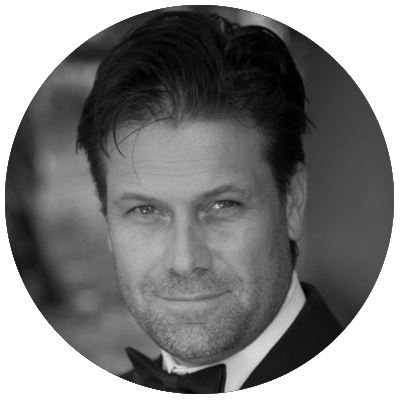 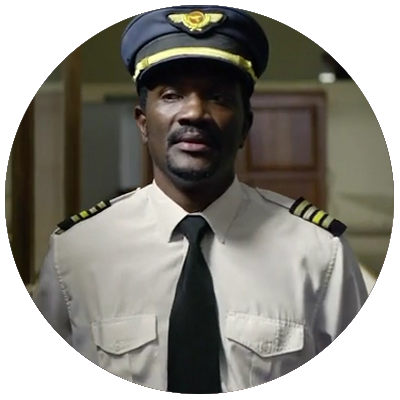 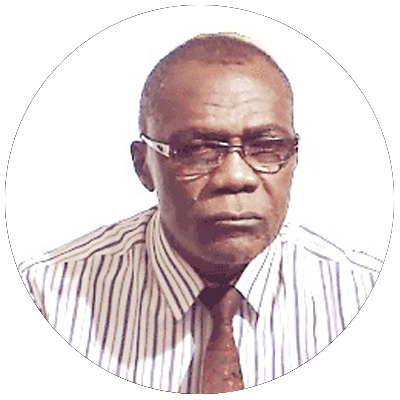 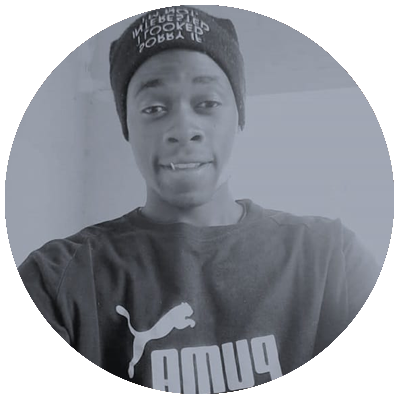 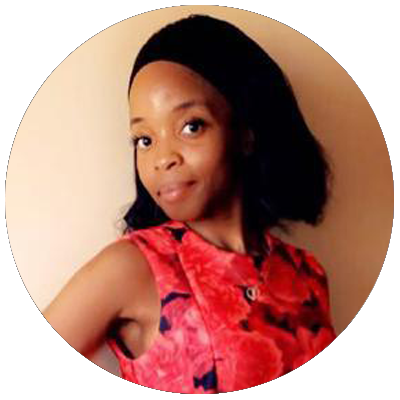 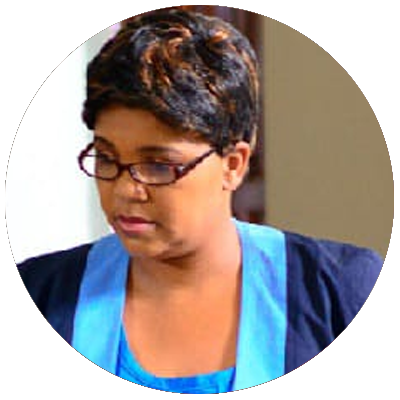 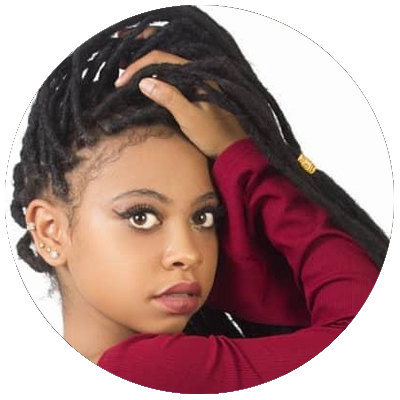 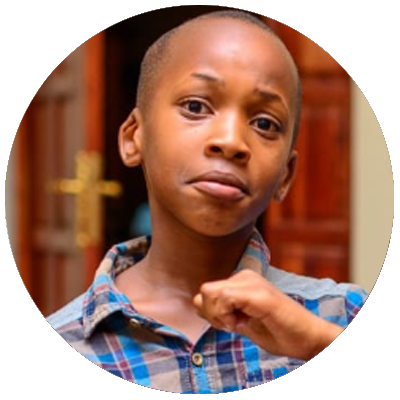 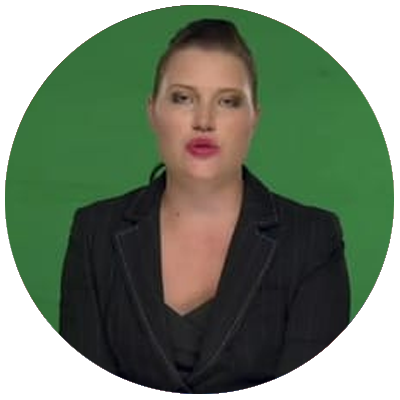 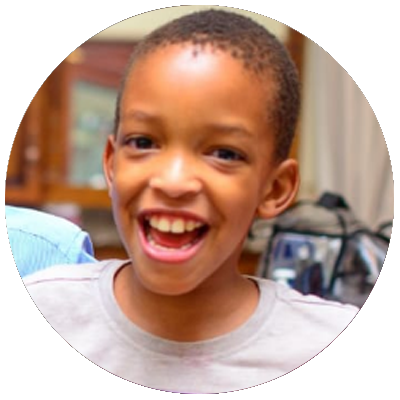 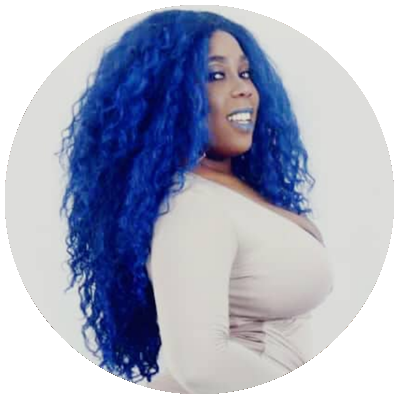 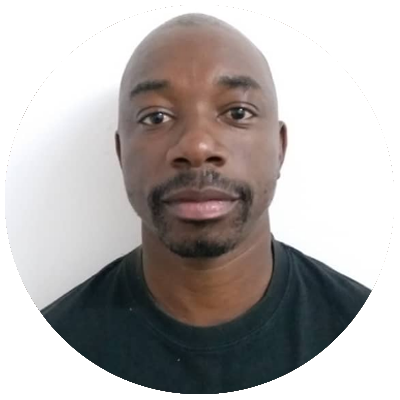 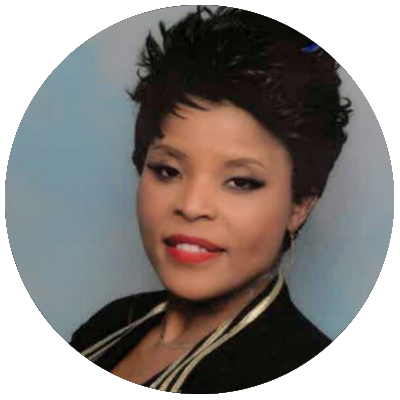 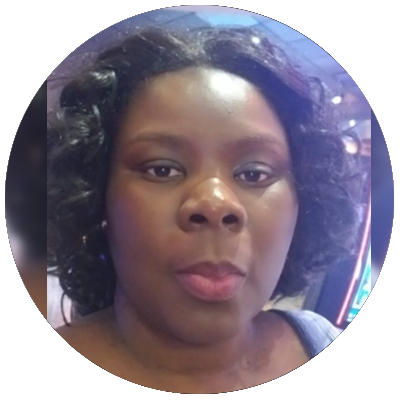 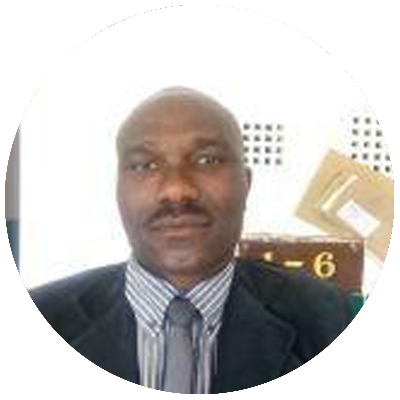 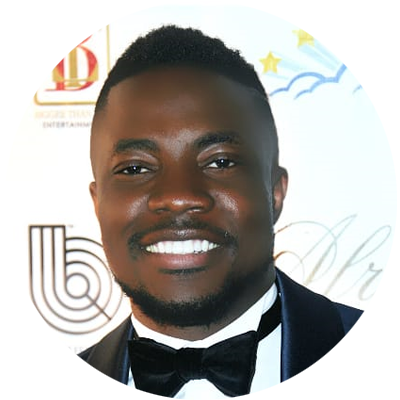 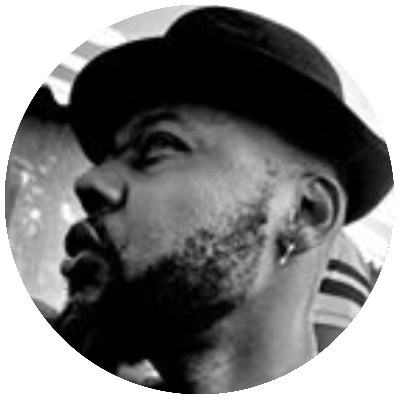 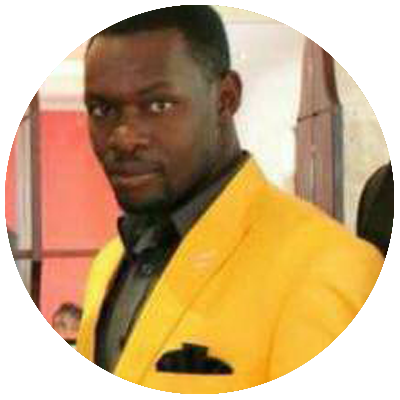